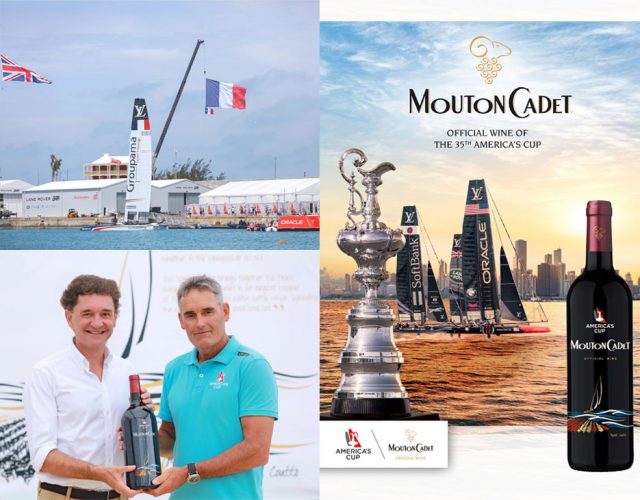 Mouton Cadet is, since November 2016, the Official Wine of the 35th America’s Cup, the prestigious sailing competition where the best sailors on the fastest boats will battle for the oldest trophy in international sport.

The America’s Cup dates back to 1851. Over that time, teams representing just four nations (the United States of America, Australia, New Zealand and Switzerland) have won the trophy in over 160-years of competition. It is one of the greatest challenges in all of sport.