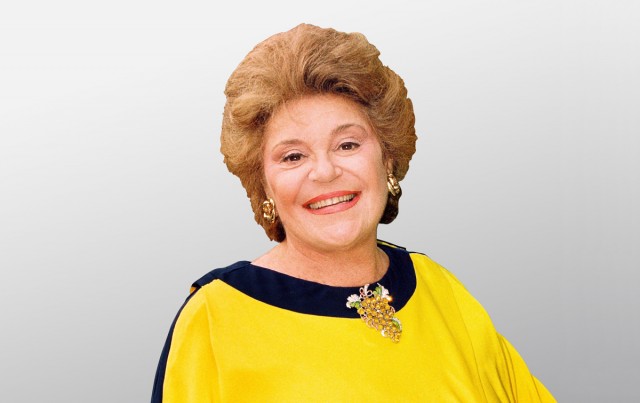 In 1988, following the death of her father, Baroness Philippine de Rothschild pursued the work and philosophy of Baron Philippe : to make a great Mouton Cadet Bordeaux wine accessible to a wider worldwide audience.
A tireless ambassador, she promoted the brand on every continent and made Mouton Cadet the biggest selling branded Bordeaux wine in the world. In her constant quest for innovation, in 2004, she gave Mouton Cadet a new, more fruit-forward style. The bottle, designed by Baroness Philippine herself, also got a makeover.
Philippine de Rothschild died in Paris on 22 August, 2014. Her three children, Philippe Sereys de Rothschild, Chairman of the Supervisory Board, Camille Sereys de Rothschild and Julien de Beaumarchais de Rothschild, both members of the Supervisory Board, have succeeded their mother at the head of the family company.